Parent company of Mercedes-Benz, Daimler, has announced today that they will be eliminating more than 10,000 jobs internationally. This news comes days after Audi announced that they would be cutting 9,500 jobs.

Sad news coming out of Germany this week as both Mercedes-Benz and Audi announced that they would collectively be laying off around 20,000 people. Mercedes-Benz themselves employ over 300,000 worldwide, meaning that this is over a 3% cut to their workforce. These plans will supposedly save the company $1.5 billion by the end of 2022.

The reason for these mass layoffs is the industry-wide shift to electric vehicles. Not only do companies have to cut costs for the development of electric powertrains, but they also need to eliminate jobs that are becoming obsolete thanks to the rise of electrification.

“The automotive industry is in the middle of the biggest transformation in its history” Daimler stated in their press release, and that’s no exaggeration. All around the car industry companies are trying to find ways to cut costs to allow for the development of electric cars. And with emissions regulations becoming stricter by the day, companies are becoming forced to sell EVs to meet regulations. 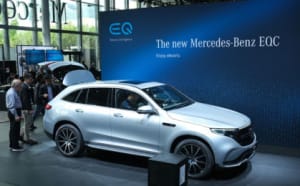 And that’s exactly why Audi, and also BMW, have announced plans to reduce costs that will make way for EV development. As mentioned before, Audi has stated that they will shed 9,500 jobs, but BMW has instead enacted measures to reduce employee bonus and other pay schemes to avoid job layoffs.

This is likely only the beginning, as electrification of the car industry will only force more companies to reinvent themselves and their workforce. 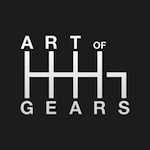